Heavy rain and snow, strong winds and flooding in north-western Syria have forced more than 20,000 displaced people to abandon their tents.

People were having to shelter in public buildings or out in the open as temperatures fell below zero.

THIS IS AN EMERGENCY APPEAL   you can donate any amount, all the donations will go to providing tents, food, water, blankets and heater packs.

Thousands of people scattered to find shelter from the ongoing storm in schools and mosques. Others were forced to sleep in the open air last night, in temperatures below zero.

The storm has turned camps into lakes in some 87 sites for displaced people in northern Idlib and western Aleppo, causing loss of the only belongings people have left after years of conflict. Without heating, blankets and dry mattresses to sleep on, many had to seek shelter, in public buildings or out in the open, as temperatures dropped below zero. 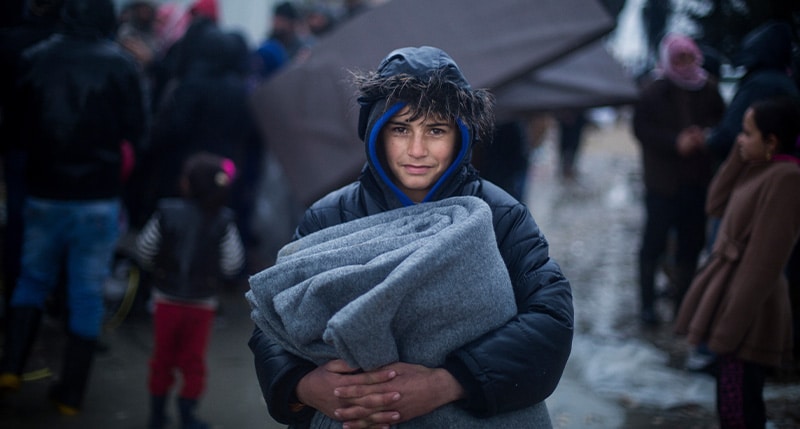 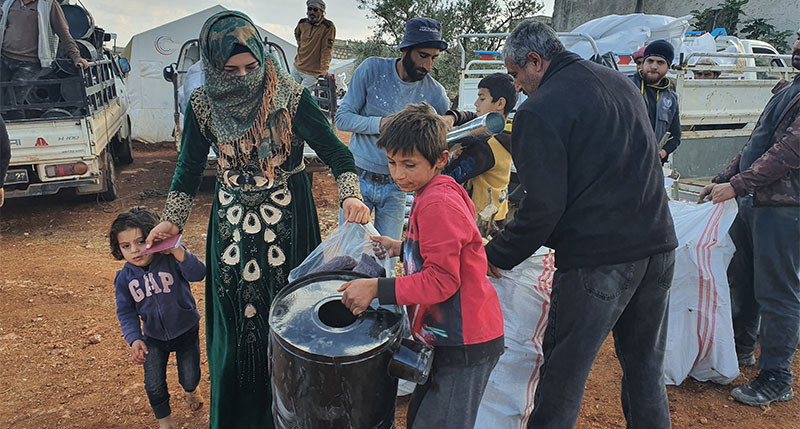 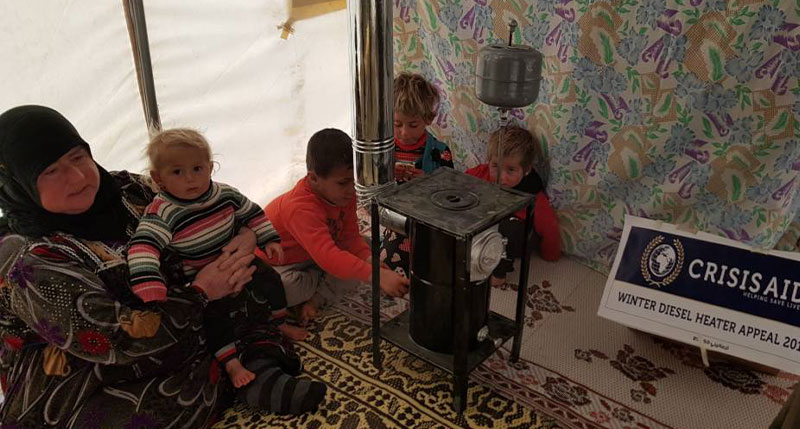 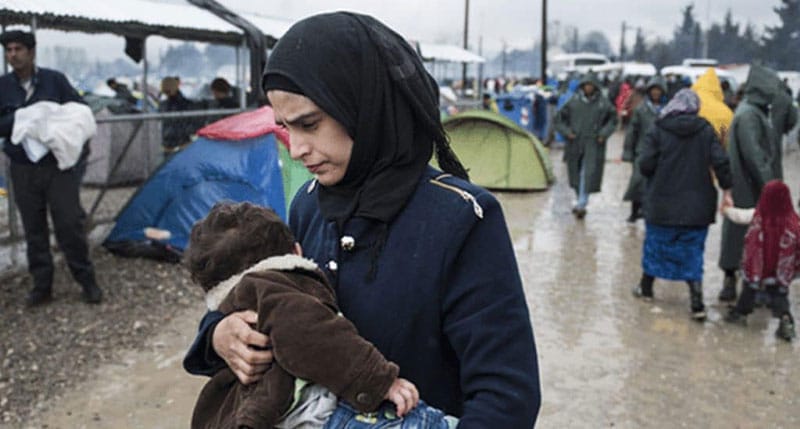