Over 600,000 Palestinians live permanently in refugee camps one of the most densely populated areas in the world.
Donate now 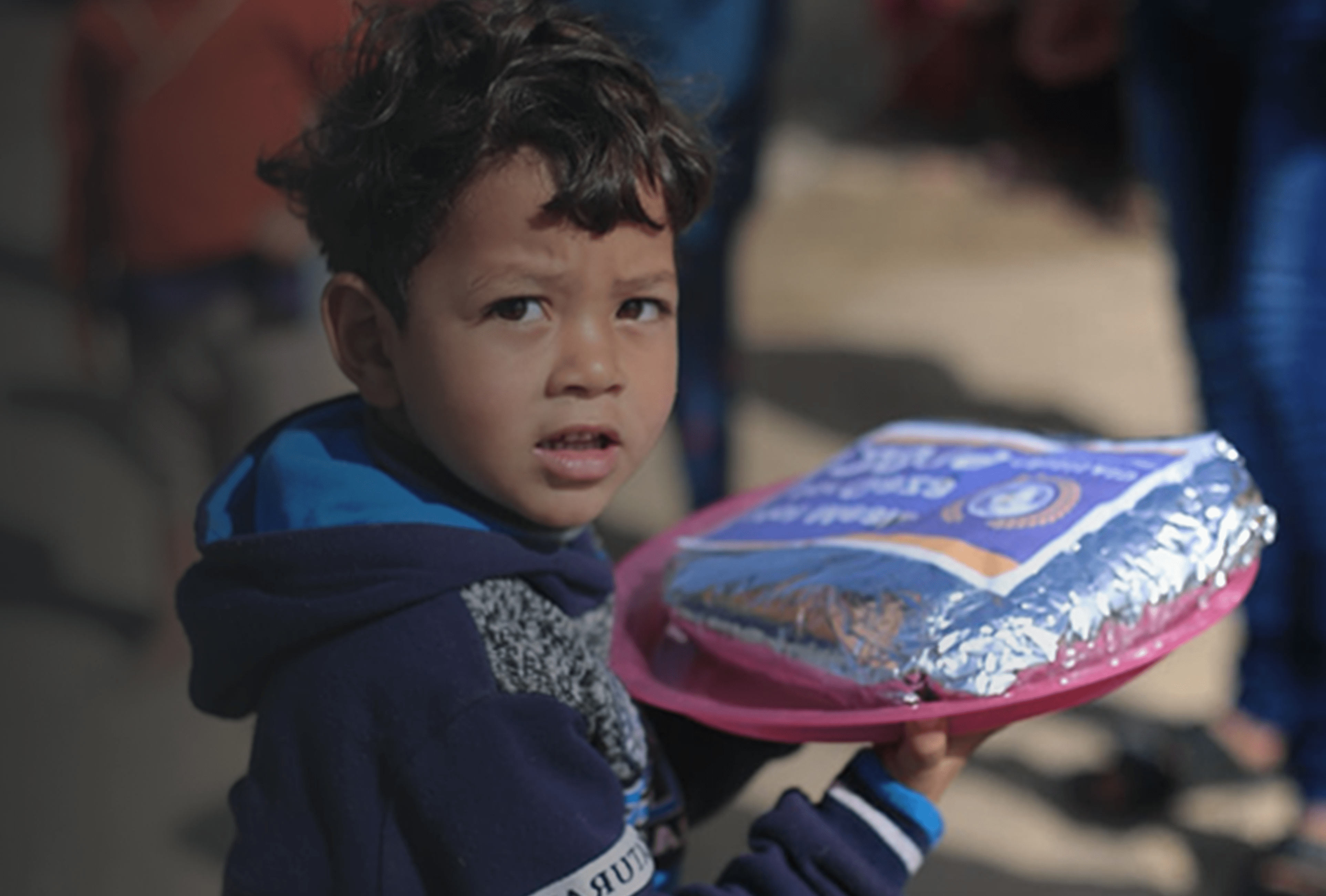 Help us Help them

Over 600,000 Palestinians live permanently in refugee camps one of the most densely populated areas in the world.
Donate now 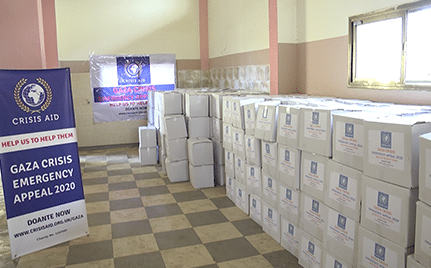 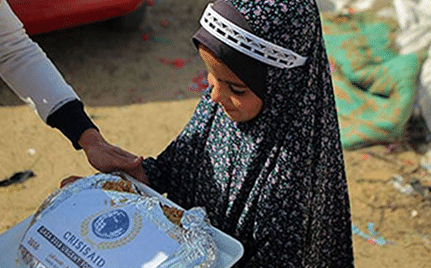 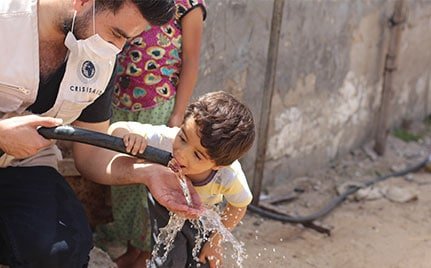 The inception of the state of Israel in 1948 started the destructive cycle which has resulted in Gaza’s Ongoing Crisis. Failed resolutions between Israel and Palestine to secure land have eventually displaced a significant amount of the Palestinian population.

Gaza is home to over two million Palestinians with nearly 40 percent of them live below the poverty line. From this two million, over 600,000 Palestinians live permanently in refugee camps, resulting in one of the most densely populated area in the world.

Crisis Aid are committed to help Gaza in its ongoing cry for help – we cannot forget them. From providing hot meals for Gaza and food parcels to implementing long term plans like water wells.

Help the people of Gaza

You have the power to bring happiness.

We will visit refugee camps for displaced people and we will be giving emotional support and aid them with shelter, food and hygiene packs.

We will head to refugee camps and talk to people, listen to their stories and hear their needs. We will be disturbing zakat.
Donate zakat

Crisis Aid is on the ground with them by thier sides supporting, helping and working to relive some of their hardships.

The Prophet Muhammad (PBUH) said: “I and the one who sponsors an orphan will be in Paradise like these two” – and he gestured with his forefinger and middle finger, holding them close together.
Sponsor Now 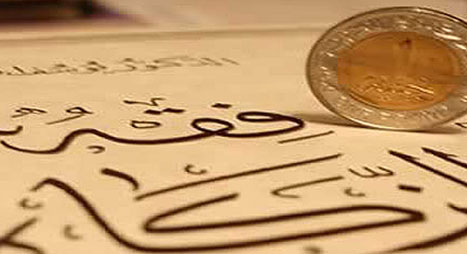 Donate your Zakat
to Palestine 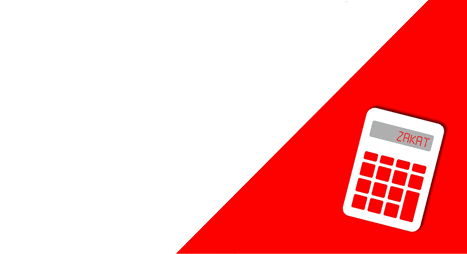